Joe is a fully qualified Solicitor in Scotland. He graduated from the University of Edinburgh in 2008 with an Honours degree in Law (LLB), having specialised in Media Law amongst other disciplines. He further undertook the Postgraduate Diploma in Legal Practice and graduated again in 2009.

He has first hand experience of representing clients in the Scottish courts and also at Tribunal hearings, with notable results. As Director of the law firm Joseph G Boyd & Co Court Lawyers in Edinburgh, he practices in criminal defence, civil litigation and children’s hearing cases every day.

He was also previously employed by the Ambassador Theatre Group (ATG) as a Front of House Supervisor at the Edinburgh Playhouse theatre, and was one of only two Customer Experience Trainers for the company in Scotland, until 2019. He also acted as an elected Steward for the Broadcasting Entertainment Cinematograph and Theatre Union (BECTU), the UK’s biggest arts, media and entertainment trade union.

Furthermore, he served as a Director of Edinburgh City Football Club during the period of time the club made history by becoming the first non-league team to be promoted to the Scottish Professional Football League via the pyramid system in 2016, where they remain today.

He is passionate and knowledgeable about the operation of the local arts, entertainment and sports industries in particular, and he has built a reputation for providing straightforward and professional advice and services, and striving for the best possible outcome for his clients and colleagues. 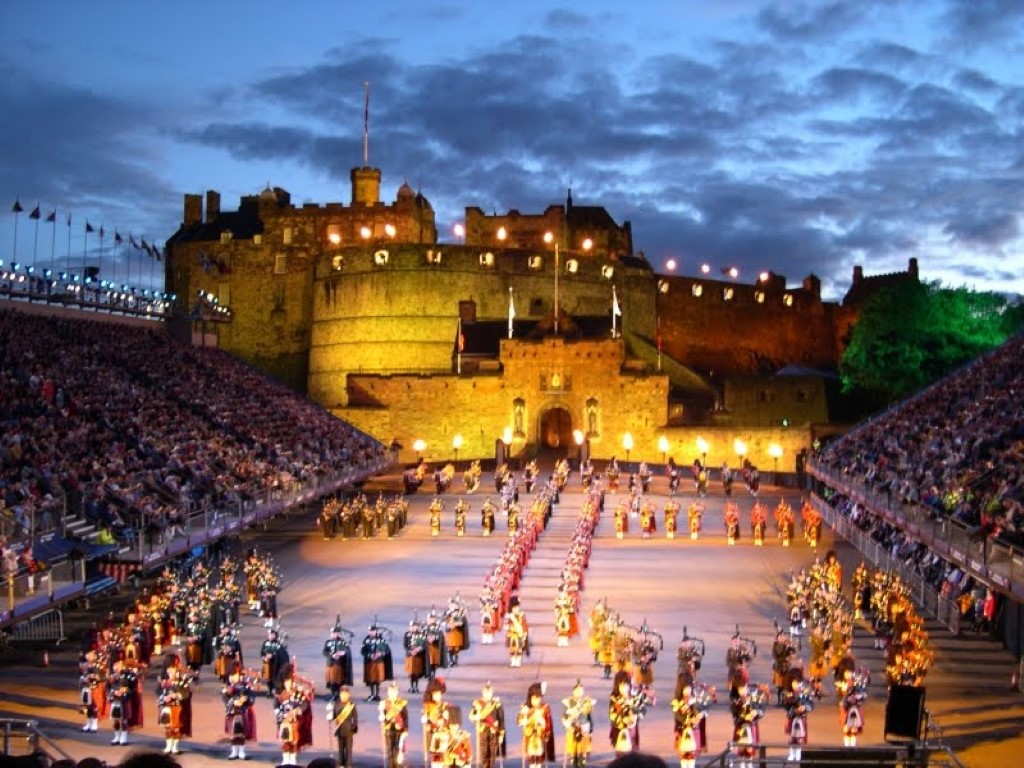